"Polka Holiday" was written by Richie in 1973.  We first recorded this song on a 45 rpm single released in 1973.  That recording was made at Cuca Recording in Sauk City, WI.  We recorded it again in 1974 on our "Polka Holiday" album which was recorded at Artronics Studios in St. Paul, MN.  We again recorded this polka on our "25th Anniversary" album in 1987 and it is also included in the "Mine All Mine" album released a few years ago. 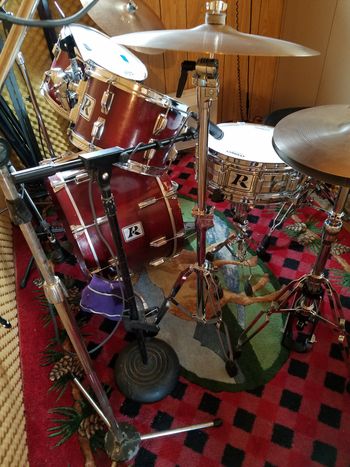 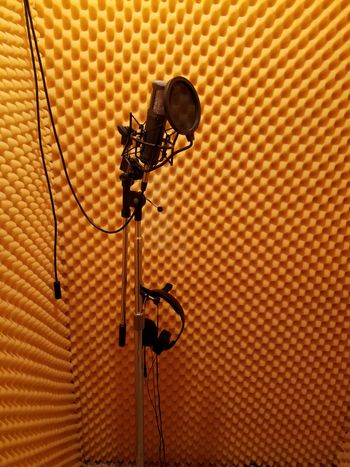 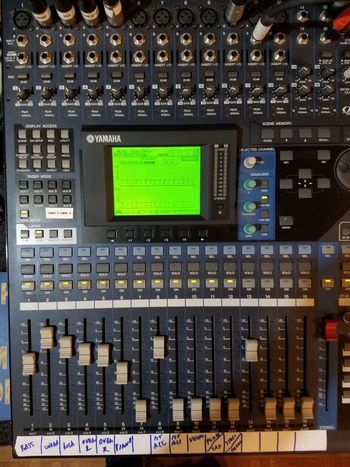